XI on his way to ruling China for life 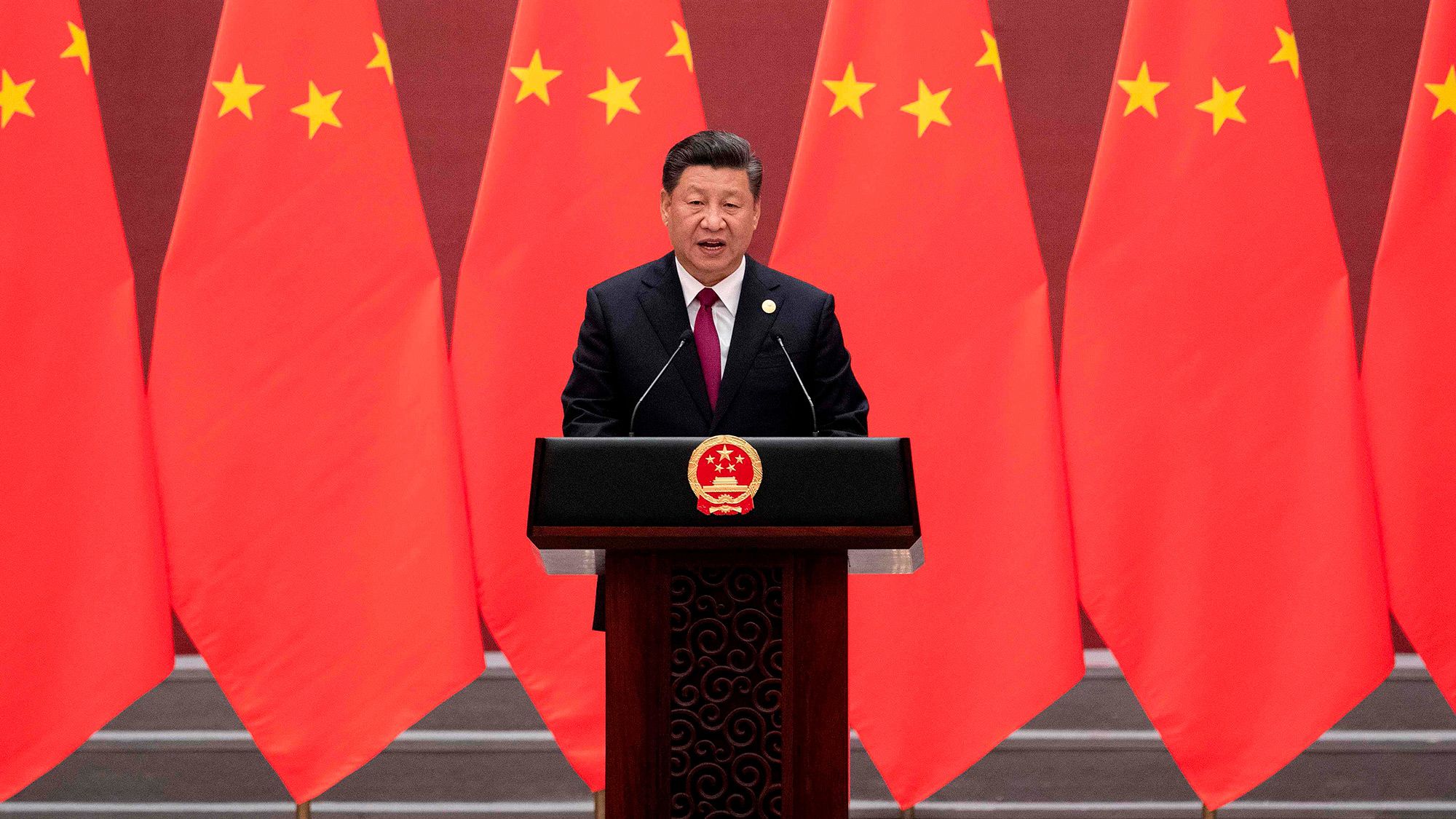 Just sometime before President Xi Jinping was acknowledged to be the strongman of the fast-emerging superpower of the world who was predicted to rule his country for a long time to come. He was known to have successfully pulled back China to the glorious period during which Mao Zedong enjoyed iconic status as the undisputed leader of the country having no limits on his ruling tenure.

Xi projected an overtly confident personality firmly in control enhancing China’s image abroad by drastically reducing poverty in the country and challenging the dominance of the West and bravely facing the vicious trade war with America. However, recent developments have shown that all is not with either Xi or China as signs of a power struggle are ominous that may prove difficult for the country itself. The recent rumors about a military coup against Xi were rife on a global scale and though they proved wrong, they say, where there’s smoke there’s fire.

However, now it appears that Xi has overcome his opposition and it looks like China’s ruling Communist Party is expected to hand a third five-year term to Xi Jinping, arguably the most powerful Chinese leader since Mao Zedong in the 1970s. The decision – which comes after a two-term limit was abolished in 2018 – would further tighten his grip on China and it is quite possible that Xi Jinping, 69 will remain president for the rest of his life. The historic move is due at a Communist Party Congress in Beijing beginning on 16 October considered one of the most important meetings in the party’s history.

Turnover at the top of the party had previously been encouraged by an informal age limit known as seven up, eight down whereby officials who are 67 years of age or younger take on new positions, and above retire. Sticking to this rule of thumb would create two new slots for Xi to fill with allies.

It is imperative to note that Xi Jinping currently holds three top positions: as the General Secretary he is the chief of China’s Communist Party; as president, he is the head of the state of China and as Chairman of the most powerful China’s Central Military Commission he practically commands the country’s armed forces. In common parlance, he is also referred to as Paramount or Supreme leader.

After getting anointed by the Communist Party he is likely to retain the first two titles, party General Secretary and Central Military Commission chairman at the party congress – which takes place every five years – and the presidency at the annual National People’s Congress in Spring 2023.

The politburo standing committee is the elite of the elite that currently comprises seven members including the party’s General Secretary Xi Jinping and all are male. However, not all of the action takes place at the congress itself as many take place in the confines of the cabal of the executive office headed by Xi Jinping to which no one is privy.

Xi Jinping leads the world’s second-largest economy and one of its biggest military forces. Though China has been gradually heading towards a collective leadership pattern it is likely that Xi will push it towards a more authoritarian political stance in a third five-year term. Analysts opine that the Congress could see changes to the party’s constitution, with Xi Jinping’s thought being further enshrined as the party’s guiding philosophy.

It is generally presumed that Xi Jinping thought is Xi’s brand of Chinese socialism, an assertively nationalist philosophy that is highly skeptical of private business. Under his leadership, the Chinese authorities have cracked down on powerful companies in several sectors of the economy. It is generally acknowledged that if that happens then it will effectively make him a dictator.

It is also commented upon that China’s top leadership team, to be unveiled at the congress, will set a huge range of policies. Any hint of China’s future direction will be followed closely around the world, particularly on the key challenges: economic, political, diplomatic, and environmental. The first issue Xi will confront will be the economy as after years of booming economy the country now faces serious economic disruption from Covid lockdowns, rising prices, and a major property crisis.

Growing fears of a global recession triggered by the war in Ukraine have also damaged confidence. Economic growth under Xi’s leadership is lower than under previous presidents Jiang Zemin and Hu Jintao. It is a concerted opinion that the legitimacy of the communist government rests heavily on its ability to deliver higher incomes and good jobs for Chinese workers so bad economic performance in the next five years could spell serious political trouble for Xi. The congress will set the stage for a shakeup of key economic roles including central bank governor and premier.

President Xi Jinping considers his zero Covid approach to the pandemic as one of his landmark policies though it is widely criticized. While much of the world has been returning to normal, China’s authorities have intensified their efforts to contain outbreaks, with strict lockdowns, mass testing, and lengthy quarantines. It is reported that more than 70 cities including Shenzen and Chengdu have been under full or partial lockdown measures in recent weeks, with tens of millions of residents affected, huge numbers of businesses disrupted, and reports of public discontent.

Xi has vowed to resolutely fight against any words and acts that distort, doubt, or deny his Covid policy. A major outbreak in the run-up to the Congress, or during the meeting itself, risks damaging Xi’s image of competence. Some observers say the party may use Congress to declare victory over the pandemic and end the zero Covid policy.

President Xi has favored a hardline approach to relations with the West, particularly over Taiwan. A visit to Taiwan by the Speaker of the US House of Representatives in August prompted China to launch military exercises, including live missile firing, around the island. China sees Taiwan as a breakaway province that will eventually be under Beijing’s control.

Xi has consistently reiterated that reunification with Taiwan must be fulfilled by 2049, the centenary of the People’s Republic -and has not ruled out the possible use of force to achieve this despite the poor military history of China. Security experts say that a Chinese takeover of Taiwan would shatter US power in the western Pacific Ocean and beyond. Taiwan is of huge strategic importance to the West, part of the so-called first island chain which includes a list of territories that have been allied to the US for decades. The Weekender