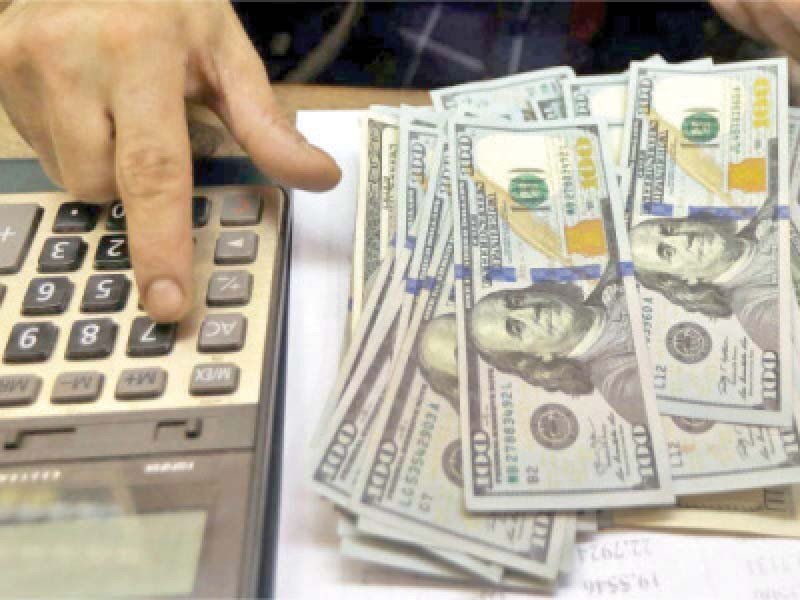 Though the rupee is shown rallying against the dollar and has made quite a recovery from Rs.240 to a dollar to Rs.218 to a dollar yet the general impression conveyed is that the economic movement is inexplicably slow. On the other hand, the FBR is positioning itself to meet the enhanced target of tax collection. Senior FBR personnel are quite confident that they will be able to meet the target though some skeptics doubt if it will be easily achieved. Many experts are of the opinion that the tax collection culture in Pakistan is almost medieval in nature and it requires a massive overhaul in the taxation practices and the attitude of the entire taxation management.
The travesty is that FBR has once again tried to take half measures by changing assignments of numerous senior FBR position holders without realising that such measures are not essentially productive, and at times, have proved counterproductive. The coalition government appears confident that by adopting administrative measures the tax collection could be increased and it also misses the point that the underlying assumptions about tax collection are required to be corrected and the best method about doing so is to reconsider the basis of current taxation practices with a view to rectify the situation by taking profound assessment of indigenous financial practices.

It is reported that Pakistan is inching towards finalising the deal with the IMF to release two tranches worth $1.17 billion under a stalled loan facility. The process of clinching the deal is trudging closer to the finish line as an agreement on the Letter of Intent appears likely before long.

It is mentioned that due to the absence of the IMF’s mission chief who had to rush to Australia for some pressing personal issue the Letter of Intent was delayed. It may be recollected that the IMF and Pakistan had reached a staff-level agreement in the second week of July and it was stated that the staff-level agreement would be reviewed by the Fund’s board at a meeting due on 24 August. The board would also consider adding $1 billion to a $6 billion programme agreed in 2019.

It was also reported that under the insistence of IMF the coalition government is preparing a mini-budget for reviving the suspended IMF programme for the specific reason that it had to give relief to the retailers’ pressure and waived their fixed tax, which was supposed to be collected through electricity bill. In this context it is reported that the government has decided to promulgate an ordinance for taking additional taxation measures to fetch Rs.18 billion into the national exchequer. This is practically a forced measure that is required to be implemented despite the inherent problems as the taxation machinery will come under further pressure to do the needful.

In this context, the coalition government is considering devising a proposal according to which different sectors are under consideration for bringing additional taxes in order to satisfy the IMF as the government may slap more taxes on cigarettes, tobacco leaves and fertiliser and the like. It was added that the government has decided in principle to fetch additional Rs.12 billion through tobacco sector by increasing FED rates and another Rs.6 billion through the imposition of withholding tax on Green Leaf Threshing Process (GLTP) of tobacco as withholding tax in adjustable mode will be increased.

It is yet to be seen how the government will bring changes in the Finance Act 2022 through Presidential Ordinance, which will fetch Rs.27 billion from retailers. In addition, the government might restore tax exemption on perks and privileges enjoyed by Pakistani diplomats through the proposed ordinance. It will require a cost of Rs.1.5 billion on the revenue side but many economic experts insist that there is more gap on the fiscal front as according to their estimates the government waived Rs.31 billion tax on retailers and provided Rs.30 billion supplementary grant to PSO (Pakistan State Oil) to avoid default. It reveals the pressures reacting on the economy that a money-spinning outfit like PSO was compelled to ask for a financial bailout and this example is enough to convince even diehard optimists to cast a critical glance at the current state of the economy.
As was pointed out earlier that the UAE has regretted providing cash financial assistance to Pakistan and has insisted on acquiring appropriate stakes in commercial concerns as the way of assisting Pakistan. In this connection, the UAE has expressed its intention to invest $1 billion in Pakistani companies in various economic and investment sectors and the move aims to explore new investment opportunities and areas for cooperation in projects across various sectors, so as to expand bilateral economic relations in the best interest of the two countries.

The measure is painted as the sign of emphasis and keenness of the UAE and Pakistan to continue cooperation in various fields like gas, energy infrastructure, renewable energy, health care, biotechnology, agricultural technology, logistics, digital communications, e-commerce and financial services.
It may be recollected in this regard that Pakistani financial managers are very keen to obtain from friendly countries financial succour for fulfilling bridge financing of $4 billion for meeting the IMF conditions. After ascertaining the willingness of the UAE, Pakistani officials are now engaged with Saudi Arabia to muster up required financial support for securing the revival of stalled IMF programme and the confirmation of the kingdom’s agreement for financial support on account of deferred payment of oil facility and conversion of SDRs for Pakistan after which the Letter of Intent will be duly signed. It will then be forwarded to the Fund’s executive board to approve combined seventh and eighth reviews and release of $1.17 billion tranche under the Extended Fund Facility (EFF)

Despite the debilitating financial situation faced by Pakistan, Pakistani State Bank has allayed fears of impending recession by emphasising that Pakistan will not risk creating economic recession for the sake of achieving inflation-adjusted positive interest rate, soothing market’s fears of a further rise in the rate after inflation soared to 25%. The central bank added that by improving coordination mechanisms for aligning monetary and fiscal policies the prospects of any recession could be precluded. It was mentioned that the real positive interest rate can be achieved in the longer run and that economic conditions would determine when to achieve the positive interest rate.

It was indicated that as compared to the average 18% to 20% inflation projection, the real interest rate is still negative by 3% to 5%. The central bank increased the key policy rate by 125 basis points (bps) to 15% on 7 July to fight the surging inflation amid sharp depreciation of the rupee. It was the sixth-rate hike since the central bank started monetary policy tightening in September last year, pushing borrowing cost to the highest level since April 1999. However, the inflation rate soared to 24.9% in July, which raised concerns that the central bank may further tighten the monetary policy but the State bank disagreed with this prognosis insisting that there was no need to give a knee-jerk reaction to such shocks, as the central bank’s average inflation forecast remained unchanged in the range of 18% to 20% for the current fiscal year. It was added that for the last two months the inflation remained very high because of passing on the pending price adjustment and now prices have reached a certain level where these are expected to stabilise and that the inflation would start coming down after 10 to 11 months, that is quite a long time to wait though. TW

PrevPreviousDistinguishing ethnic and civic nationalism
NextThe 75 years of Life in Freedom: A Moment of ReckoningNext