Designation: is an educationist with wide experience 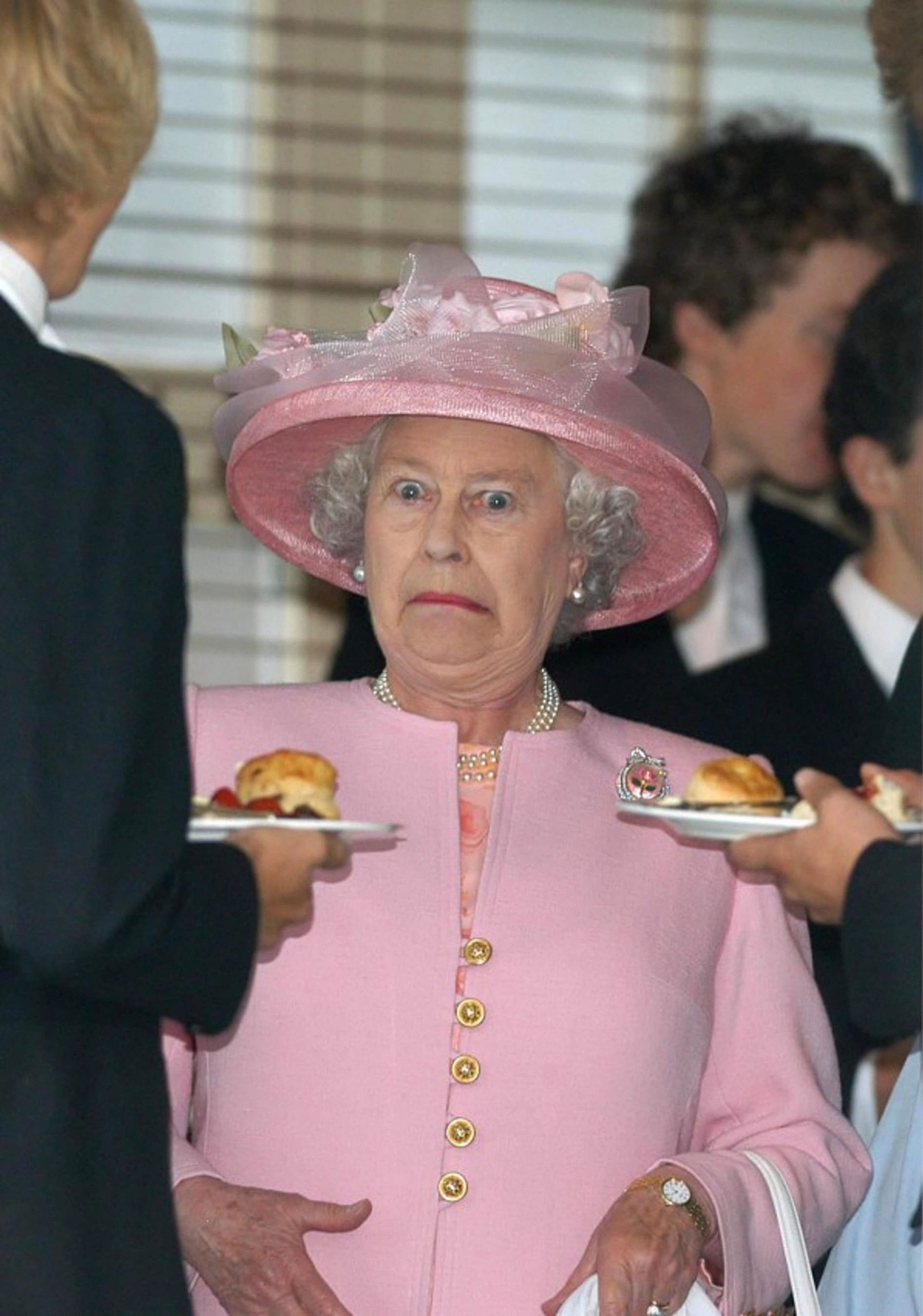 Queen Elizabeth II passed away peacefully at the ripe age of 96 after a very long reign of seven decades that is unprecedented in her country’s history but also remarkable in the annals of monarchical rule. She survived her husband for 74 years by slightly more than a year ending a fairy-tale love story and life. With her distinctively girlish voice and her studied poignancy she became an iconic global figure. During her long life, she weathered many storms but mostly stood apart from controversy in the royal family, particularly in her later years, and will justly be remembered as one of the well-respected monarchs of the modern period. In 1926 she was born as a princess with hardly any chance of becoming queen until fate intervened and gently pushed her towards succession by the abdication of her uncle, King Edward VIII, in 1936 as her father was crowned King George VI and her status was transformed as heir presumptive to one of the oldest throne.

As heir presumptive Princess Elizabeth was in Kenya in 1952, representing the ailing King, when her husband Philip broke the news that her father had died. She immediately returned to London as the new Queen. Elizabeth was crowned at Westminster Abbey on 2 June 1953, aged 27, in front of a then-record TV audience estimated at more than 20 million people. Subsequent decades would see great change, with the end of the British Empire overseas and the swinging ‘60s sweeping away social norms at home. Elizabeth reformed the monarchy for this less deferential age, engaging with the public through walkabouts, royal visits and attendance at public events.

Her commitment to the Commonwealth was a constant and she visited every Commonwealth country at least once. But there were periods of private and public pain. In 1992, the Queen’s “annus horribilis”, fire devastated Windsor Castle, a private residence as well as working palace, and three of her children’s marriages broke down.
She became queen at 25, after her 56-year-old father’s death in 1952 and began a reign that was characterised by change and moral questioning that probed everything up to the privilege that gave her riches, fine jewellery and palaces. Whatever the nature of perceptions about her station, her stoic public persona and unchanging personal style offered Britons an unwaveringly consistent figurehead during unparalleled technological and cultural change. Despite adhering to the age-old monarchical traditions Elizabeth quietly kept pace with the times, becoming the last British monarch to communicate by telegram and the first to send a tweet. Queen Elizabeth II’s tenure as head of state spanned post-war austerity, the transition from empire to Commonwealth, the end of the Cold War and the UK’s entry into – and withdrawal from – the European Union.

She led the world’s most famous royal family through often-difficult times and greeted generations of kings, presidents and despots as the stalwart head of state to a key, but declining, nation in seven decades of a global transformation. Her reign spanned 15 prime ministers starting with Winston Churchill, born in 1874, and including Ms Truss, born 101 years later in 1975. She held weekly audiences with her prime minister throughout her reign. She set her eyes on third cousin Philip, Prince of Greece, who was serving in the Royal Navy. Their romance blossomed and the couple married at Westminster Abbey on 20 November 1947, with the prince taking the title of Duke of Edinburgh. She would later describe him as my strength and stay through 74 years of marriage, before his death in 2021, aged 99. Their first son, Charles, was born in 1948, followed by Princess Anne, in 1950, Prince Andrew, in 1960, and Prince Edward, in 1964. Between them, they gave their parents eight grandchildren and 12 great-grandchildren.

Though she seldom voiced opinions, the queen followed politics and public opinion. Civil servants called her Reader Number 1 such was her scrutiny of official papers. Prime ministers, with whom she had weekly hour-long meetings, described an astute observer of home and world affairs. Maintaining restraint and neutrality during Britain’s ever-changing political and economic climate, Elizabeth’s reign may most pertinently be summarised by the ‘Keep calm and carry on’ wartime mantra of her formative years. She made hundreds of official overseas visits to such countries as Russia, where her relatives were executed in 1917, communist China and the United States, which beat the forces of her ancestor King George III in its war for independence in 1783. In 2011, she made the historic first visit of a British monarch to Ireland in a century, easing years of bitterness and bloodshed. Over the years, she met crowds across Britain and hosted some 50,000 guests annually at Buckingham Palace.

She lived and presided over changing times but she was adept at changing accordingly and early in her reign, an annual bash for posh debutantes was moved out of Buckingham Palace and its exclusive summer garden parties were opened up to nurses, builders and others from the bottom of Britain’s rigid class structure. Later, she mastered the art of prerecording festive messages and was nicknamed “One-take Windsor”, using her family name. Modernising did not stop at television. The royal website came online in 1997, followed by a YouTube channel a decade later and then Twitter in 2009 and Facebook and Flickr the next year. In 1998, she backed plans to end gender discrimination in the line of succession for the throne.

It is often mentioned that she was switched-on and fully in control over the monarchy. Nothing happened without her say so, and, during her time, the institution changed from one with Victorian inclinations to one in which Prince William could marry a middle-class Kate Middleton. She was never-changing, ever-changing; and there was a sense of self-preservation in how the monarchy moved with the times. One wonders, though, what the diluted royal bloodline and royals dovetailing with celebrities mean for the future of the institution. UK coins and stamps will look different without her profile. Her death leaves hundreds of organisations needing a patron, including the RSPCA, an animal charity that reflected her appreciation of corgis, racehorses and other creatures. Change was not always easy. Tabloids grew ever-hungrier for royal gossip after Rupert Murdoch’s media empire reached Britain in 1969. When punk band the Sex Pistols declared “God Save The Queen” in 1977, they were hardly cheering the sovereign.

She was criticised for appearing cold and distant upon the death of the estranged Princess Diana in 1997. She stayed in a Scottish castle until a public outcry greeted her return to London. Despite all the talk of the royal reserve, for Warwick, the queen was never that far away. People often waited hours for a chance to glimpse the world’s best-known monarch, which may have made her appear distant yet beneath the hat, crown or tiara was a real, very modest human being. She always created a buzz, and on the other side of that proverbial barrier was a natural, lively, charismatic, likeable person who was surprisingly easy to talk to. She was comfortable with who she was, which made others comfortable too. TW