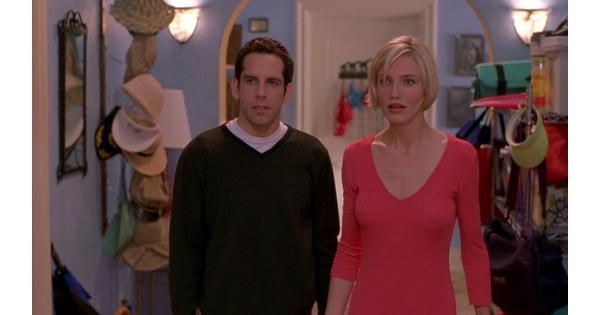 Movies are produced for achieving many objectives but the primary objective pertains to providing entertainment. Cine-goers mostly want an escape route for the humdrum of their lives and look forward to some time getting engrossed in the enticing world played up in the cinema screens. The Cineworld takes particular care of the entertainment angle and produces movies that are known as feel good movies. Such movies have their relevance and they retain their flavour for long periods of time.

La La Land is Sebastian and Mia’s love story that may not have the classic ending of romance stories, but it is a tribute to the purest cinema and musical. It will make you sing. Same is the case with Back to the Future whose idea is that time machine can teleport you to another era is inspiring when you go through troubled days. You can see the whole saga as a series now!

The title of Begin Again says it all: it is about starting over. As an indie movie, this creation of John Carney is a benchmark. Featuring Keira Knightley and Mark Ruffalo, its story gives you a real boost. Another classical musical is Singin’ in the rain that put a good face and a melody on bad weather. If you need to escape, do it with music and historical cinema like this movie.

Little Miss Sunshine tells the story of Olive Hoover, a contestant in a children’s beauty pageant. Her entire family decides to accompany her on her journey and… then things start to happen. It is a funny film but also one that invites you to reflect on issues relating childhood, stereotypes, and family.

There’s Something About Mary belongs to that genre of romantic comedies of the nineties that would now be politically incorrect. However, if you feel like not thinking and maybe laughing too, try revisiting it.
Funny Face is a musical starring Audrey Hepburn and Fred Astaire is a classic movie version of joyfulness. It all starts when a fashion photographer searches a “different” face for an important magazine in Paris. The rest is cinema history.

Don’t worry about subtitles as Amélie, the French movie from 2001 is worth it. Amélie Poulain’s story encourages you to look for inspiration in the small things of everyday life.
Mamma Mia! is another musical film, this one more recent (2008), which will make you feel much better in an instant.

Cousins (Primos) is a film that takes you to a carefree summer holiday and makes you laugh out loud. Three cousins who are each having some personal issues, take a break together and go back to the coastal town where they used to spend their summers together. TW